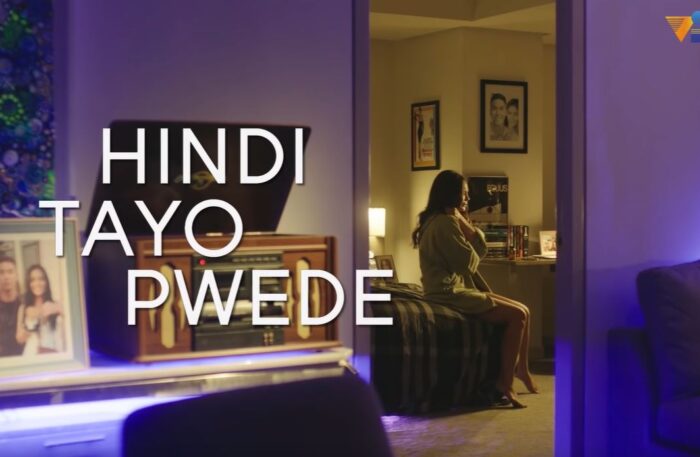 “Hindi Tayo Pwede” (Once Before) Finally Arrives on Netflix!

“Hindi Tayo Pwede” (Once Before) — the most recent team up of Lovi Poe, Marco Gumabao, and Tony Labrusca finally arrives on the streaming platform Netflix! 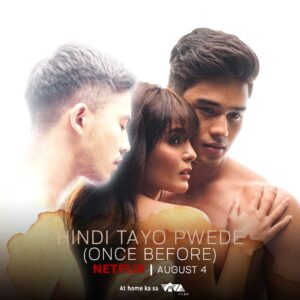 A month after releasing the box-office hit “On Vodka, Beers, And Regrets” and the fan favorite “Through Night And Day,” Netflix adds “Hindi Tayo Pwede” to its roster of Filipino movies.

Aside from its star-studded cast, the romance drama film written by Ricky Lee and directed by Joel Lamangan also features a remarkable movie soundtrack starting with its theme song “Hindi Tayo Pwede” by The Juans.

This ‘hugot’ hit from The Juans topped the charts in 2019 and eventually became the title of the movie. Alongside The Juans, they are also joined by the veteran Nonoy Zunigo with his ’80s classic hit, “Never Ever Say Goodbye” and the rookie pop-rock band Down By 18 with their single, “Kulay Bahaghari.”

Make sure to catch the movie on Netflix and pair it with the Original Movie Soundtrack!