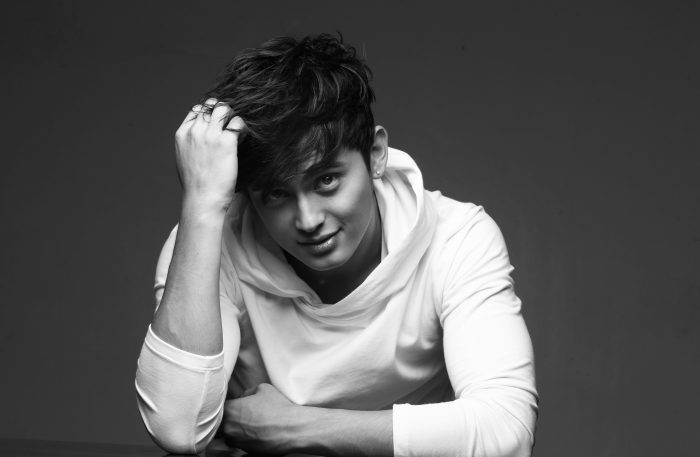 Sound the alarm because James Reid is back! Fans of the hot, young star are on high alert as their favorite actor-singer has just dropped his latest album entitled “Reid Alert.” 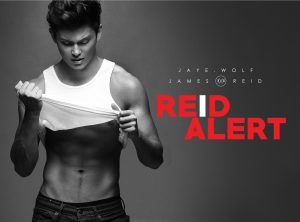 The 21-year old “Diary Ng Panget” male lead has always had music in his soul, and after sampling some good R&B-flavored pop in his self-titled album, he’s back and ready to lay down more of the groove!

In case you missed it, that’s James with the G-Force dancers breaking out some slick moves in that cool, black and white video. Talk about triple-threats! James can act, sing and dance!

And that’s just the start. There’s more and James didn’t hold back on the surprises for his second outing. Working with Canadian super-producer Adam Hurstfield (Super Junior, Ne-Yo, Sarah Geronimo), James offers up ultra-pop-py track “10.” With Hurstfield at the helm, James’ sound is given that American Top 40 pop sheen. Pop and dub music elements find even ground on this track and James certainly had fun singing about his perfect “10” girl. And that’s Filipina-Canadian pop star Elise Estrada rapping on the break by the way.

Female fans of James wouldn’t know how to contain themselves when they hear their favorite Fil-Aussie on “Randomantic.” While there’s hints of electro pop here, what James is actually singing about are traditional Pinoy guy-girl courting rituals like the “harana” (serenade). Now what girl wouldn’t want a guy like James, singing outside their window professing his love for everyone to hear? Swoon alert, we know!

Hot young songwriters Thyro Alfaro and Yumi Lacsamana wrote the bulk of the songs in “Reid Alert,” (not including “10”) and they’ve chosen James to spread the sound of neo-Pinoy pop–R&B flavored pop songs, with standout lyrics that exemplify today’s Pinoy sensibilities. Tracks like “Bonfire Love Song,” and “Babalik” are fine examples—catchy pop with an undeniably dance-y groove, with memorable lyrics to boot!

Then finally there’s “Hanap-Hanap,” wherein James sings with his co-lead actor and breakout star Nadine Lustre. This pair’s certainly got great chemistry on screen and it even extends on audio tape as the pair shows on previous hits like “Bahala Na,” and “No Erase.” “Hanap-Hanap” is certainly as memorable as their previous song pairings and we know that Jadine Fans on the planet would agree.

Great songs come in great packages and that’s what’s in store for those who’ll grab and listen to James’ “Reid Alert” album.