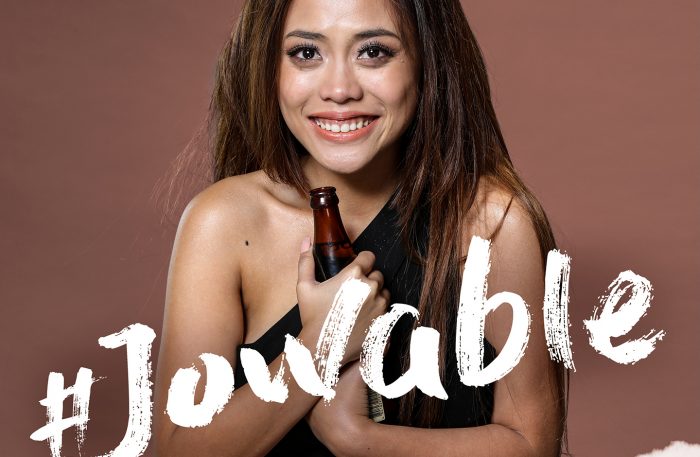 “Jowable” Out in Cinemas on September 25!

From the viral short film series that became a hit on Facebook now comes the full-length movie “Jowable.” The movie stars Kim Molina as Elsa, the main protagonist, as she goes on a mission for her search for the one “jowa.”

The movie also stars Candy Pangilinan, Kakai Bautista, and Jerald Napoles among many others.

The Darryl Yap-directed movie has been gaining attention on digital platforms with its hilarious trailer garnering 3 million views in less than a week since the movie teaser was released.

“Jowable” follows the story of Elsa, no boyfriend since birth as she embarks on finding her one true love. It becomes a question whether an actual future jowa is out there waiting for her or if she, herself, is as the parlance goes, jowable.

The movie was the perfect excuse for her to release a new single, incidentally entitled “Jowable.” It is part of the film’s official movie soundtrack. Also part of the movie is the track “Matutunan Din Nila ‘Kong Mahalin” by Yumi Lacsamana. Singer-songwriter and actress records this new mid-tempo ballad which she composed with songwriting partner Thyro Alfaro. As one of the theme songs for the upcoming movie Jowable, Yumi shares the sentiments with the premise of the movie as she sings about questioning one’s worth. Rounding off this mini collection is Manila-alternative rock band Four Play whose song “Sayo” can be heard in the movie. All this is in the official sound track for “Jowable.”

“Jowable” directed by Darryl Yap and starring Kim Molina will be out in cinemas this September 25!