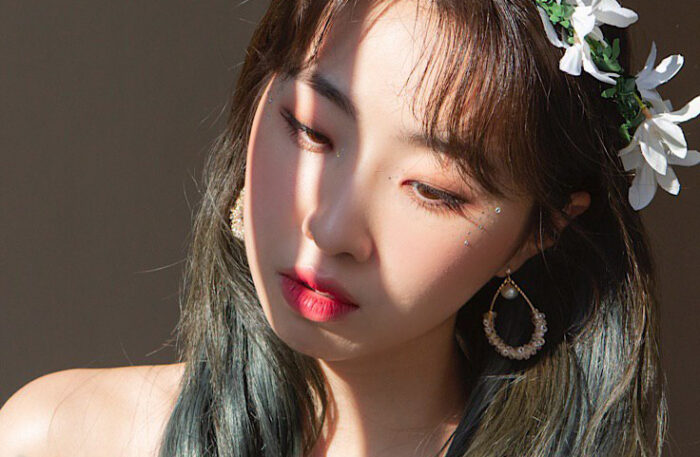 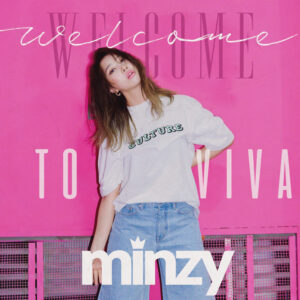 K-Pop fans in the country rejoice! A true-blue Korean pop music star is launching a solo career in the Philippines soon.

Said music artist is none other than Minzy of famous pop group 2NE1. 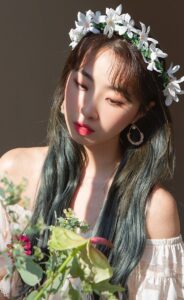 A multi-platinum South Korean artist and a global K-pop sensation, Minzy’s career is astounding. Her fame started with the popular group 2NE1, a world-renown all-girl group that that also has a strong following here in the Philippines. Her eventual solo career that started with “Uno” in 2017 netted her a Billboard World Albums chart nod and peaked at the number 2 spot. This is quite the achievement, seeing as it laid the further groundwork for K-Pop’s dominance in the world of pop that is still felt today.

An electrifying performer, Minzy is considered as one of the best in K-Pop and rightly deserves the title “Queen Of Dance.” Fans of Minzy have also dubbed her a ‘dancing machine’ for her exceptional dance skills and fiery stage presence. And completing the package, Minzy is a vocal powerhouse as well. Deservedly earning the spotlight in 2NE1 as the main singer and rapper in that group. Something that she’s developed further as a solo performer. After breaking away from 2NE1 in 2016, Minzy had her single “Ninano” from her debut EP which placed at the US Billboard World Charts and there was no looking back after that.

A popular figure in the world of South Korean music scene, Minzy is bringing her brand of pop here in Manila, starting with the upcoming local version release of “Lovely” – a song that she released early this year that features Minzy’s softer and natural side, and a much more relaxed sound than her previous all-out pop pieces.

And just to make her Philippine debut more special, “Lovely” will see Minzy singing additional choruses in Tagalog to truly give this legit K-pop track a Pinoy feel.

Handling Minzy’s career in the Philippines are Viva Artist Agency, Open Door Artist management and SoKor’s MZ entertainment. Executives from Viva, Open Door and MZ Entertainment have mentioned that Minzy’s high profile and background make her an excellent brand ambassador. And since Viva Artist Agency is a multi-media company, the possibility of Minzy appearing on movies is not so far off. Viva’s music producing component in Viva Records has already made headway in bringing Minzy to the Pinoy audience with a local version of Minzy’s “Lovely.” 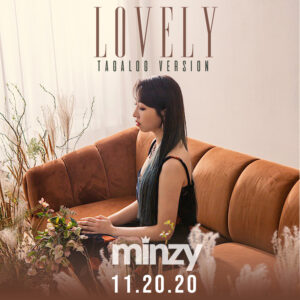 While the world is still in the midst of a raging pandemic, Minzy’s plan of visiting Manila will be put on hold for the time being. But that doesn’t mean that she won’t be communicating with the capital anytime soon. Minzy will hold a virtual press conference with Manila’s entertainment press next week where Minzy will reveal her plans of a Philippine showbiz career to the media and to send her message of love to her loyal Filipino fans.

“Lovely” the Tagalog version will be released on digital streaming platforms on November 20.