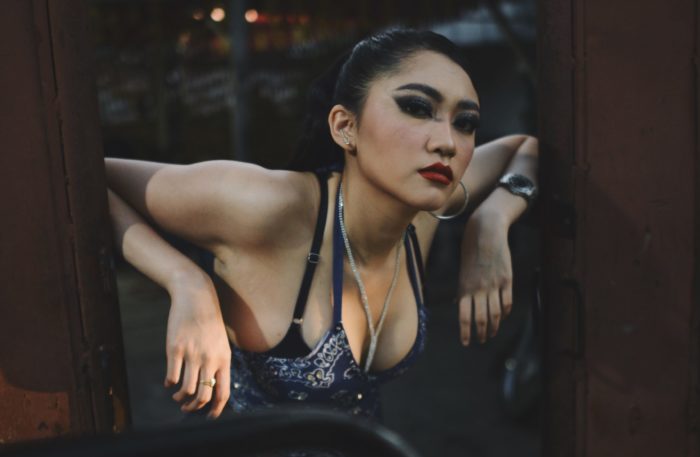 While most of us are at home, more and more people are participating in entertaining dance challenges on the app TikTok. Included in them is Cebuana singer-songwriter Karencitta’s song “BamBamBam” dance challenge which has already over 254,000 views on the platform.

Hip-hop dance sensation Karencitta is no stranger when it comes to making it big on social media. Her smash hit “Cebuana” now has 20 million views on YouTube. Meanwhile the music video of “BamBamBam” has nearly 6 million views. In this video, Karencitta showcased the dance moves along with her dancers as they performed in Sinulog festival last year.

This Sinulog-inspired electronic dance-pop track “BamBamBam” was released last January 2019. And although it has been over a year since its debut,it’s no wonder that its dance is becoming viral again on the platform TikTok as it has catchy beats and easy-to-follow dance steps.