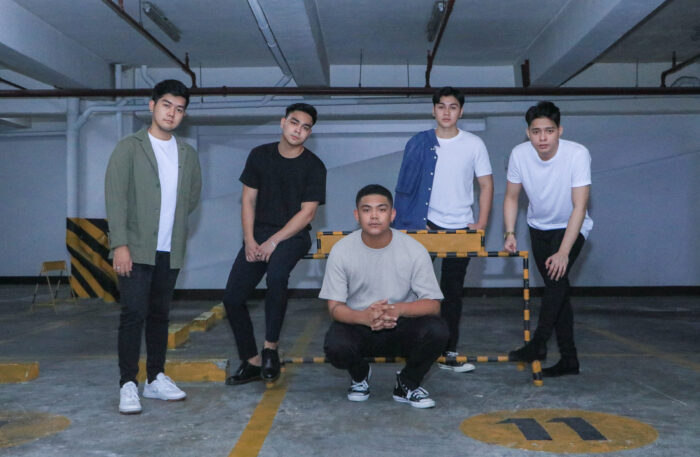 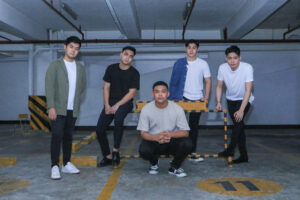 The alternative pop-rock band made their breakthrough in the local music scene with the track “Imahe” so much so that it was hailed as Spotify’s Most Streamed OPM song of 2020. With over 79 million total streams and nearly 96 million total views, Magnus Haven has climbed their way up as one of OPM’s top acts. For Louise Vaflor, this remarkable moment feels surreal for the band, “It feels surreal actually when I think about it. Imagine it being written on a piece of paper using nothing but an acoustic guitar and a broken heart from Rey (bassist), and then later on it is already considered one of OPM’s (biggest) songs.”

And right before the year ends, Magnus Haven offers a special Christmas project with Blacksheep Records Manila. While the record label has just kicked off their emergence, Magnus Haven puts their full trust in the team. Their new partnership with Blacksheep Records Manila might just signify a bigger and more exciting project between them in the coming year.

Magnus Haven kicks off their special project with a Christmas song entitled “Noel.” In their latest track, Magnus Haven reminds us of the true meaning of the Christmas season — a season of love and giving. “Noel” brings the signature alternative pop-rock style of Magnus Haven while it also adds a touch of Filipino Christmas vibes with the addition of Kristong Hari Children’s Choir. Indeed, it’s a track that would lift spirits up for the upcoming yuletide season.