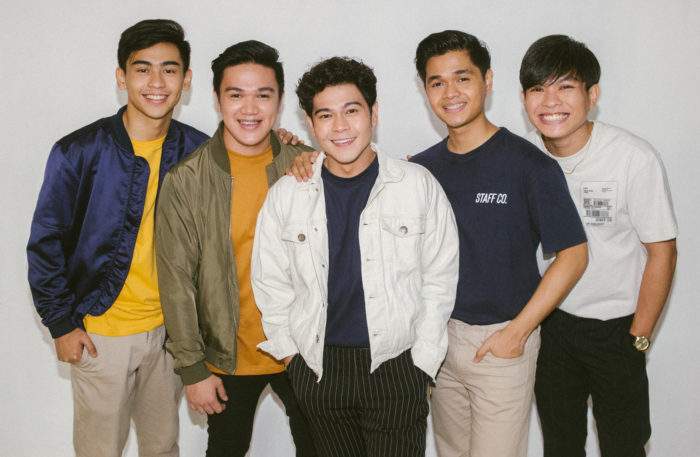 To say that these are trying times is an understatement. But for some artists, the current conditions is the perfect time to create and pour out their creativity for the greater good. That’s what pop band The Juans did when they wrote a new song entitlted “Manalangin.”

Released last Sunday March 29, the song was written and produced by The Juans’ Carl Guevara in the midst of the current enhanced quarantine.

“Now more than ever, people need to be inspired, to be filled with hope and have a glimpse of what could be.” Said the singer. He added that “as artists, we have the unique gift of bringing out something out of nothing, even in the comfort of our own homes.”

What he came up with is the anthemic “Manalangin,” in essence, a song of hope with the universal message that it is always darkest before dawn, and that together as one, we can get through the current difficulties.”

On releasing a song amidst the Covid-19 pandemic, Guevara opined that during this time it is better to encourage people to do what they can with what they have. And though movement is limited, The Juans will keep creating and sharing it to everyone within their reach. “We can either be paralyzed by fear or use what we have to be louder than the fear.”

The Juans, which also include rhythm guitarist RJ Cruz, Chael Adriano on bass and drummer Joshua Coronel, are keeping busy with the help of their label, who is currently producing a music video for “Manalangin” that will feature celebrity cameos. The band also recently released a track called “Sirang Plaka” which scored the group a cover on Spotify’s New Music Friday playlist and a trending status on social media.