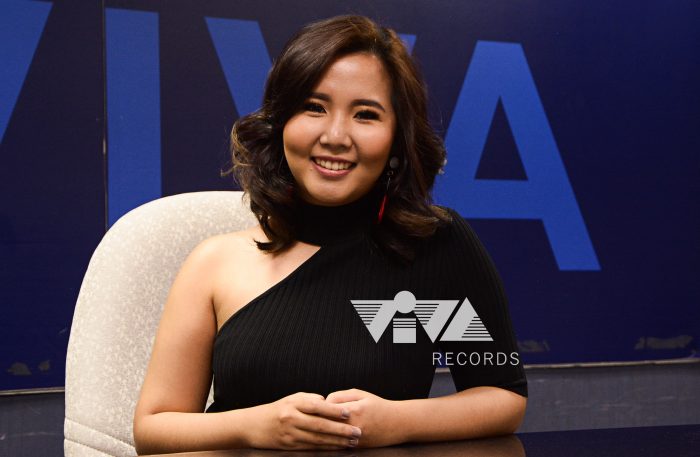 Marion Aunor recently signed up with Viva, holding a press conference today, February 13, 2018. This new feat is an exciting move that promises more hits and exciting projects in the future. 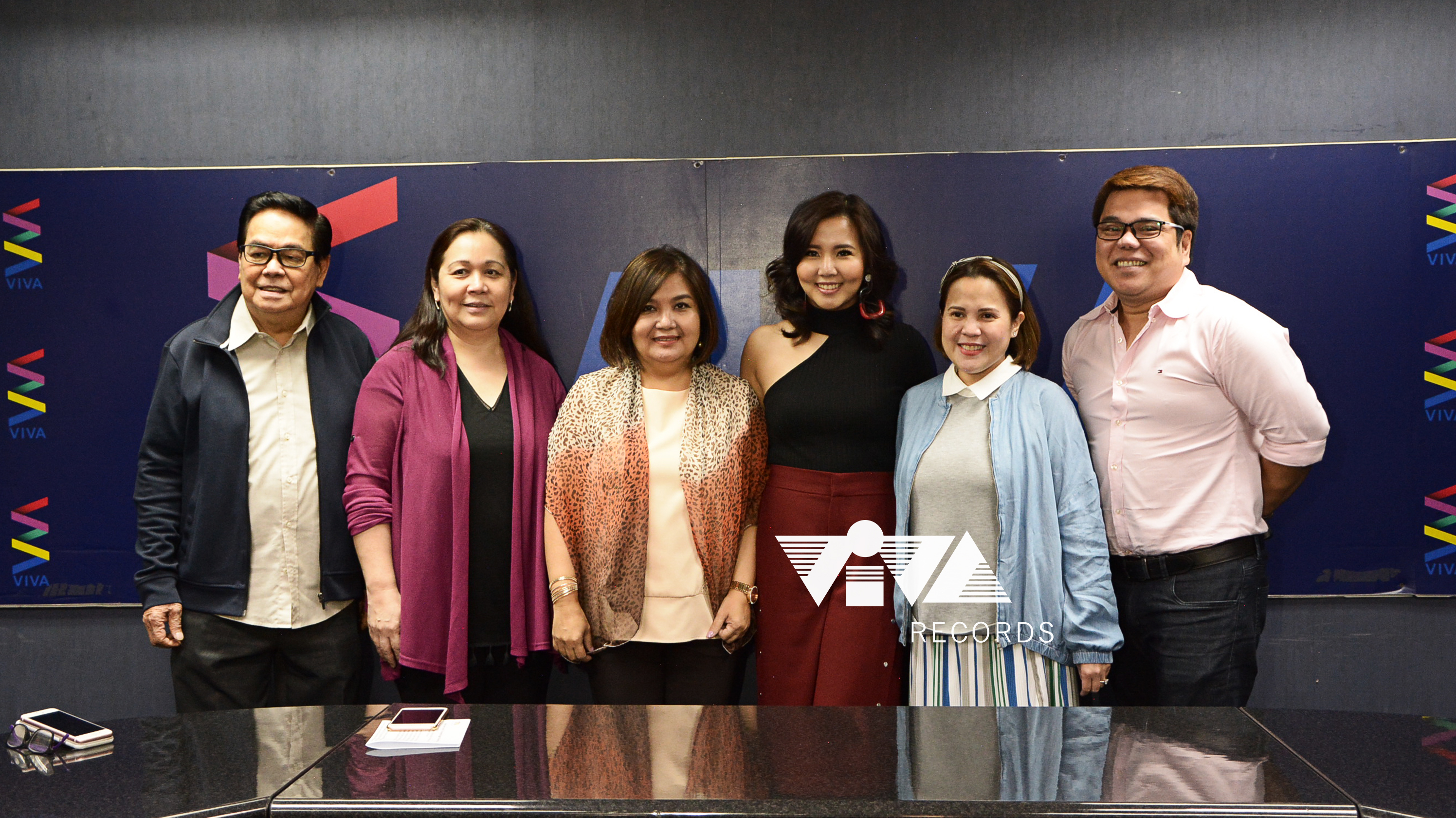 Marion is a recording artist, a songwriter and a producer. She had her start in Himig Handog back in 2013 and since then, has gained a collection of feats in the music industry. This includes award-winning albums and singles, writing songs for other OPM artists, performing alongside foreign and local acts, and several performances abroad. Her undeniable music talents have bagged her 2 Awit Awards, 12 Awit Award nominations, and multiple, notable nods from the entertainment industry.

Marion describes the early years of her career as an exploration of music genres, and of trying to find her own sound. “At first, I was doing a soulful, relaxing, sound,” she shared, “but when I came up with my second album, I went for a sexier and edgier sound, and then recently, I tried EDM. But now, I’m going back to my roots and focus on [pop-ballads].”

She believes that her decision to sign with Viva Entertainment’s Boss Vic Del Rosario is the right move, noting that Viva can bring her closer to achieving her dreams. “Viva can point me to the right direction. Here, I can be myself and improve my craft.”

She also added, “what I plan with Viva, with Boss Vic’s advise, is to focus more on Tagalog songs, different from the international sound I got used to. I actually already tried writing one, entitled “Ikaw Parin Ang Pipiliin Ko.” I felt challenged, but I told myself I could do it. I was so nervous when I turned it in, thinking my Tagalog lyrics weren’t good enough. but it turns out, everyone really liked it.”

2018 is going to be a big year for Marion. Some exciting things to look forward to from this talented artist is a soon-to-come EP with more Tagalog songs and even a possible movie. Looking ahead, Marion says, “I don’t really know what’s in store for me yet, but I’m just very excited for all the opportunities about to come my way.”