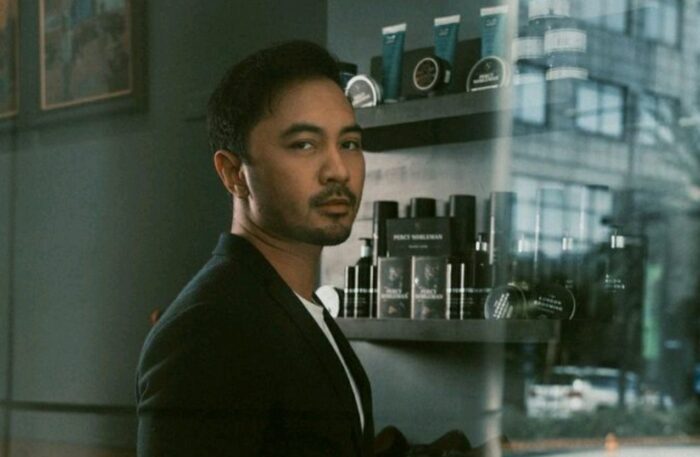 Mark Carpio Polishes a Pop-country Gem With “Through The Years”

Mark Carpio polishes a pop-country gem with his take on Kenny Roger’s “Through The Years.” This is his first release under the Viva Records label.

Mark Carpio chose “Through The Years” as his first track for various reasons. Among them is paying tribute to the late Kenny Rogers, the song’s original singer. “  I wanted to perform this song for several reasons. First, this is one of my favorite songs. Second, it’s also a timely tribute to Kenny Rogers who recently passed away. Lastly, it is also a reminder to us to appreciate the people who’ve been there through thick and thin,” Mark Carpio shares.

The “Hiling” singer is no stranger when it comes to rendering his own rendition of popular songs. In fact, his cover of the OPM classic “Don’t Know What To Do (Don’t Know What To Say)” on his YouTube channel has gained over 34 million views. Despite his successful song covers, Mark Carpio admitted he, together with his band, had a hard time arranging the track.

They wanted to add a modern flair to the track at first until they eventually decided to do a refurbished yet familiar sound. “ Every song has its own set of challenges. For this particular song, we’ve had trouble trying to figure out which direction to take. We’ve tried modern arrangements but as we went through it, we realized to simply stick to the original sound and make an HD version so it would still sound new to the young and still familiar to the not so young.”

Indeed, they made Mark Carpio made a great choice as he shines on his recording of “Through The Years.” Carpio says, “The output was also a surprise to me because at first, we didn’t know how should we arrange and perform. We’ve had several versions but eventually ended up sticking to the original with a twist and performed it with my style of singing.”

Mark Caprio’s rendition of “Through The Years” is further proof that he is adept at interpreting classics as much as he is in creating new hits. A new record label, a new track, and more are in store for Mark Carpio as he sets out to make 2021 a banner year for his music career.

“Through The Years” by Mark Carpio is now available on Spotify, Apple Music, and other digital music platforms!