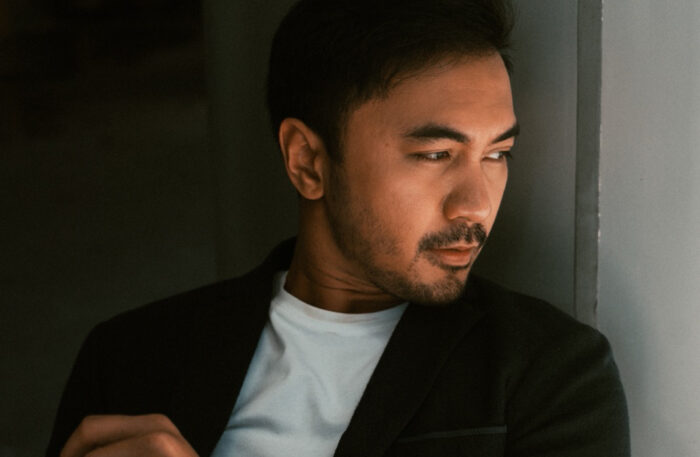 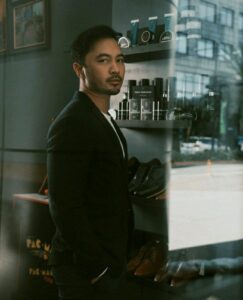 The “Hiling” singer will now release music under Viva Records and will further his showbiz career with the supervision of Viva Artists Agency. For Mark Carpio, this new venture with Viva is a path towards his goal of having his song become part of movie soundtracks, “I’ve always dreamed of hearing my songs in a movie or even becoming one like in the 90’s. Then I realized the best people to make it happen are the ones who produced these films back then which is Viva. I was lucky enough to have friends who helped me to make this happen.”Aside from solidifying a promising music career, Mark Carpio also would also like to explore acting especially now that he’s with the company’s artist agency as well, “I’ve been preparing a lot of new materials for 2021 and I’m sure the best is yet to come. I’d also like to explore the actor in me which is yet to be seen and hopefully be good at it.”

For his first project, Carpio will release a cover of the Kenny Rogers hit “Through The Years.”

“I thought I’d like to do another classic ballad cover just to get things going with Viva,” said Carpio. Besides his original songs, which combined have already totaled over 75 million streams, Carpio has had a hot streak with his remakes. His take on the Ric Segreto classic “Don’t Know What To Do (Don’t Know What To Say)” has over 30 million listens just on the popular streaming platform Spotify. “Don’t Know What To Do (Don’t Know What To Say)” was originally released under Vicor Records, the label Vic Del Rosario established before he went on with his success with the Viva group of companies. Carpio is also known for his original songs “Kay Tagal” and “Ako Na Lang Sana” – songs that he wrote alongside “Hiling,” the latter is his biggest hit to date.

His songs have proved that he’s skilled when it comes to writing heartfelt ballads and he says the inspiration comes from various stories, “I love to listen to other people’s stories and when I write it’s not just about a specific situation but more of a culmination of different experiences for that same situation.” Mark Carpio plans to release “Through The Years” in early January 2021. “Everyone has had a tough year this 2020, releasing new music at the onset of a new year would be a good way to move forward,” said Carpio.