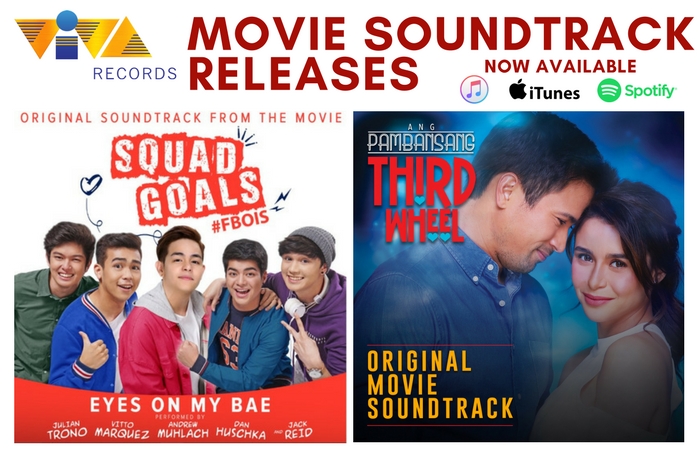 Two new releases for you today! First off is the official movie soundtrack of Viva Films’ movie “Ang Pambansang Third Wheel” and “Eyes On My Bae,” a soundtrack of the upcoming movie “Squad Goals.” 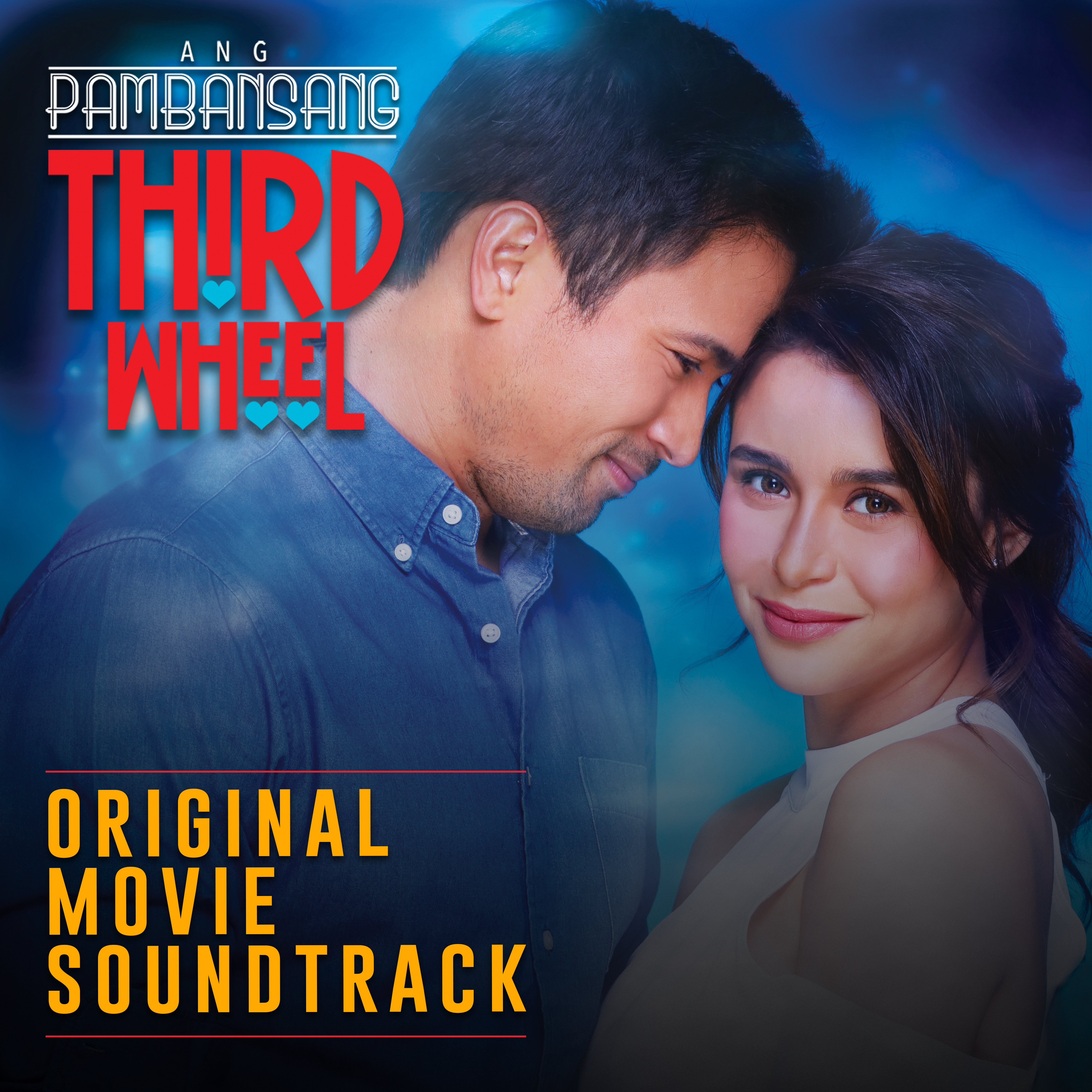 Among these is singer-songwriter Marion Aunor’s “Ikaw Parin Ang Pipiliin Ko,” a mellow, heartbreak track to mark her debut with Viva. Also on board is the lead star herself, Yassi Pressman’s “Sandaang Habambuhay”, the first mellow track to have come from Yassi. She veers away from her usual upbeat sound, offering a soft and sweet ballad. Donnalyn Bartolome is another renowned singer on the roster, with her latest single “Sabi Niya” — one of the three tracks in her trilogy depicting a complicated love story. The plot of “Ang Pambansang Third Wheel” is best portrayed in Yumi Lacsamana’s “Kayo,” a fun and upbeat song that speaks of the difficulties of having a ‘no-label’ relationship. Last, but not the least, of course, is OPM band Freestyle’s classic hit track “Once In A Lifetime.”

Listen to the official soundtrack: 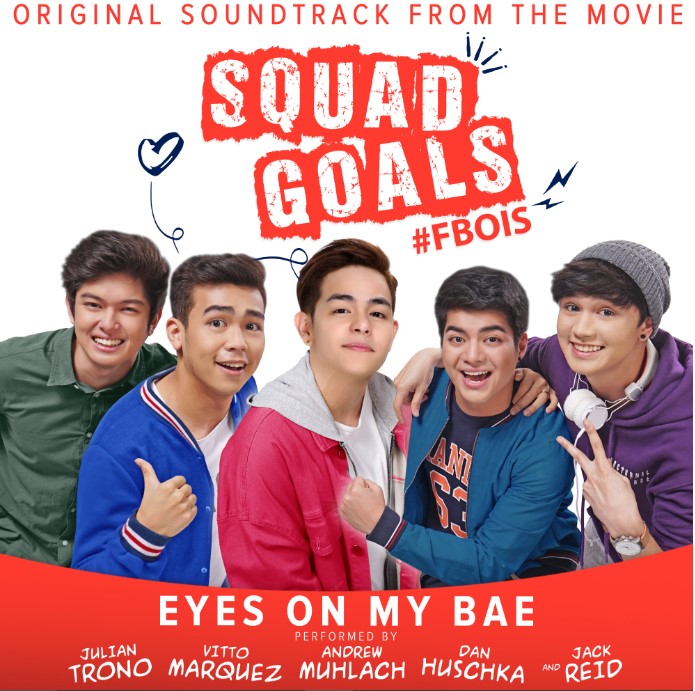