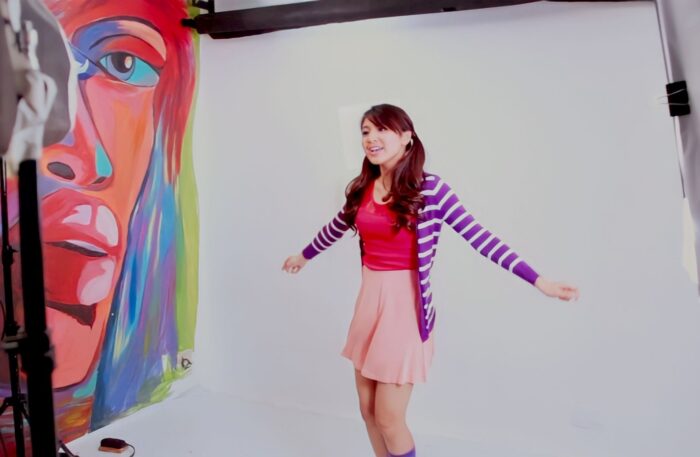 No such thing as an old song on TikTok. Just ask Nadine Lustre.

That’s exactly the case when the singer-actress’ old hit “Paligoy-ligoy” resurfaced and is now going viral on popular app TikTok. 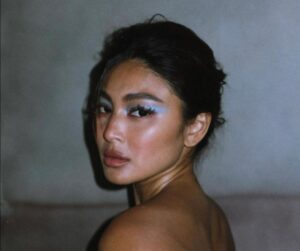 To date, the TikTok Dance Challenge version of the track has already gained 41 million hashtag views on the popular short-form video app with more than 701,000 video variations and uploads using the song and the hashtag #PaligoyLigoyChallenge.

The trend started just as the Nadine Lustre-starrer “Deleter” went on record as the number one movie of the recently concluded Metro Manila Film Fest. The “Paligoy-ligoy” suddenly sprouted and immediately went viral.

Such as that the song is also now the number one song on Spotify’s “Challenge Accepted” playlist.

Said playlist gathers the trending dance tracks of the day that users from TikTok to YouTube are using.

Sung and recorded by a young Nadine Lustre, “Paligoy-ligoy” was originally released back in 2014 as part of the soundtrack of the Nadine Lustre-James Reid starrer “Diary Ng Panget.”

Said movie was a breakout hit for both Lustre and Reid that eventually launched the JADINE love team that lasted for several years.