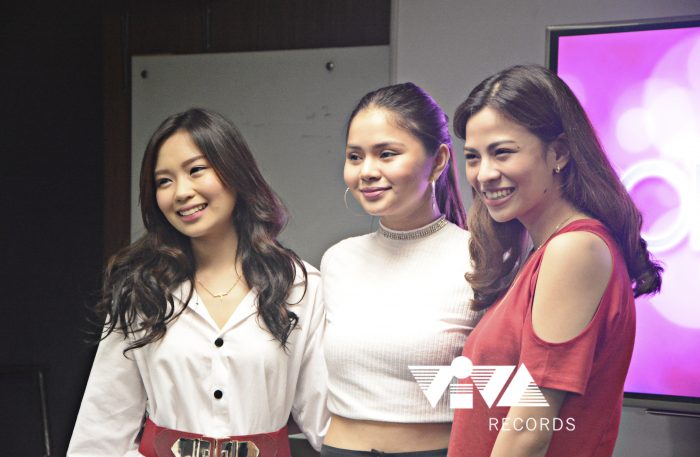 On the 5th of March, Monday, a press conference was held in the Viva Entertainment headquarters announcing the official playdate of Viva TV original series “One Song.”

The lead stars, Aubrey Caraan, Carlyn Ocampo, and Janine Teñoso, each handpicked for the series, were present in the press conference to answer questions and promote their show. Also present was the “One Song” director, Direk Digo Ricio. 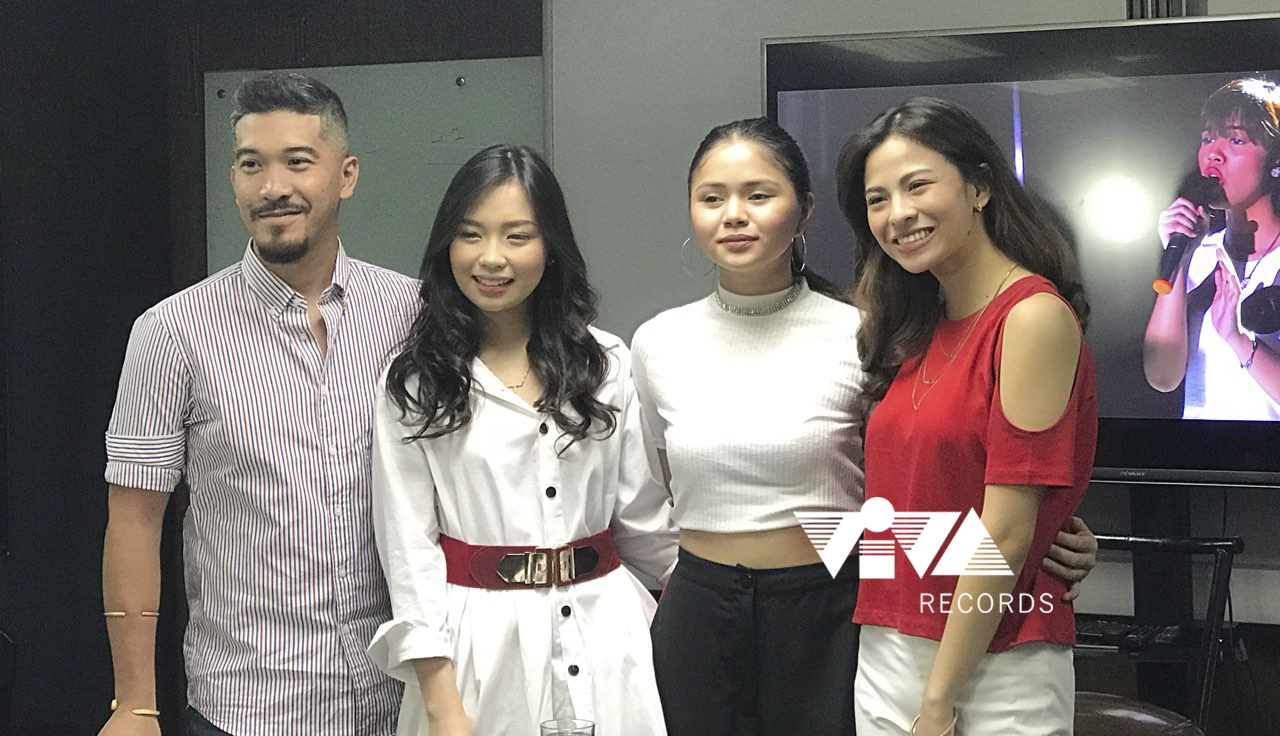 “One Song” is a story of three girls with a common dream — to become renowned singers. It follows the stories of Viva’s classic gems “Sana’y Wala Nang Wakas” and “Do Re Mi,” movies that taught us the value of friendship and dreams. “One Song” is seen to be the next big TV series with a similar storyline.

As the only musical drama series of its kind in the Philippines today, “One Song” will have its OST extension that will put the spotlight on the music featured on the show. This includes memorable reworkings of 90’s hits of Rivermaya such as “Himala” and After Image’s “Next In Line.” Also included are Pretty In Pink’s “Cool Ka Lang,” performed as a trio by Carlyn, Janine and Aubrey’s characters in the show.

There are solo moments too. Aubrey gets to channel the Agot Isidro-gem “Sa Isip Ko,” while Carlyn has her moment with Rachelle Ann Go’s “Bakit.” Not to be outdone, Janine brings the house down with a definitive take on the Eraserhead classic “Huwag Mo Nang Itanong.” But ultimately, it’s all about singing as a trio as Janine, Aubrey, and Carlyn unite to sing “One Song.”

This is definitely something to watch out for on Philippine TV, and the wait won’t be much longer. The “One Song” pilot episode shows on Saturday, March 10, 8 pm, only on Viva TV (Cignal TV).

The “One Song” original soundtrack is now available on Spotify, iTunes, Apple Music, and all other digital music platforms.

Official lyric and music videos can be found exclusively on the Viva Records YouTube Channel (bit.ly/VivaRecordsYT)