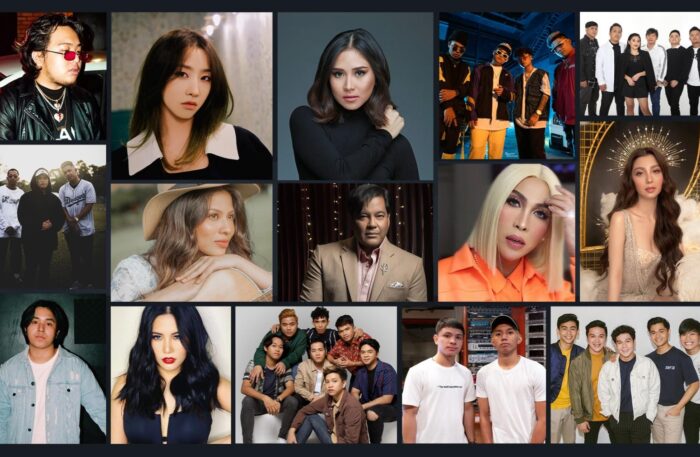 Pandemic proof. That’s how Viva Records performed throughout 2020 despite the difficulties Covid-19 brought about on the local music industry.

This as the collective music group of Viva excelled in establishing hit songs as well as breaking out successful new acts and outstanding artists. 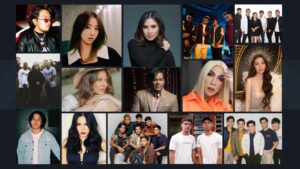 On music streaming, Viva Records scored huge with hits such as “Hindi Tayo Pwede” by The Juans as it cracked the Most Streamed and Top Tracks listing on Spotify. The Juans saw their highest streaming numbers this year as they consistently trended and charted with a string of hit singles.

Rap quartet ALLMO$T also became part of the elites of 2020 rap for being among the most streamed Pinoy Hiphop artists in the land. Since the viral hit “Dalaga,” ALLMO$T came out with bigger songs as a group or on their occasional romps with solo or duet singles.

Soulstice continued to rise behind their 2020 album “Short Story.” But it’s still with “Ivana” that the Hiphop trio cracked the Top Tracks of 2020. The viral hit “Marikit” made a big mark for 2020 and for their efforts, rappers Juan Caoile and Kyle made the Most Streamed Pinoy Hiphop Songs list.

The Viva Records roster shined bright as several high profile acts made the elite listings of Spotify. Fan-fave group The Juans and Sarah Geronino, led on the Top OPM Artists of 2020. Right with them are ALLMO$T and This Band. Sarah Geronimo and The Juans again share the Top Artists listing and then split the nods for Top Female Artists (Sarah Geronimo) and Top Groups (for The Juans).

Viva Records also excelled on another front; that of breaking new acts. Viva Records has the most number of new acts that trended and succeeded for 2020.

In the early days of the pandemic, Juan Caoile and Kyle lorded it over the streaming platforms and social media as “Marikit” went viral. The song was the proverbial feel-good track of a summer that saw millions of OPM listeners turning to their music for respite.

Bandang Lapis, an early 2020 signee, meanwhile surged in the third quarter with a monster hit of their own in “Sa Kabilang Buhay.” Netizens turned onto the song for its elegiac theme.

Cagayan De Oro-based neo-soul singer Arthur Nery went on a hot-streak this 2020. The “Binhi” singer was the just the right kind of chill that OPM listeners tended towards to during these times.

Outstanding acts from Viva Records also include K-pop star Minzy who released a Tagalog version of “Lovely” and looks to join the showbiz scene here in 2021. Young, prolific rap artist BECAUSE continues to impress with acclaimed releases, specifically his new album “Heartbreak SZN 2.” Donnalyn Bartolome saluted her 5.7 million YouTube subscribers with an apt-titled track called “Social Media Goddess.” Top comedian Vice Ganda extends her multi-media reach with new music single “Mahal Ako Ng Mahal Ko.” Ace balladeer Martin Nievera also rejoined Vicor Records and has released singles that include the in-season “A Brand New Christmas” (feat Louie Ocampo) and “Di Na Muli.” Viva Music Publishing also made the news when its catalog acquisition for the “Rico Blanco Songbook” became one of the best album releases of 2020. And Popstar Royalty Sarah Geronimo remains the biggest of them all as she reached new milestones, among them “Tala” making then Billboards World Charts in early 2020 and for reaching more than 165 million views on YouTube.

All indications are that the Viva Music Group is going all-out for original Pinoy Pop this coming 2021.