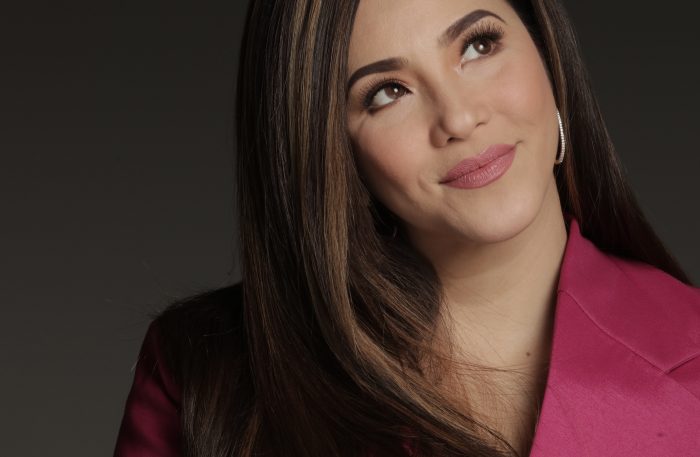 ‘Regine Velasquez-Alcasid Shed Tears For “First Man In My Life”‘

During her usual spot on long-running Sunday variety show ASAP Natin ‘to, Regine turned emotional a she sang an original song entitled “First Man In My Life.” The song, a striking ode to her father, is a deep cut from Regine’s 2017 album “R3.0.”

It was clear that Regine was remembering her tatay when she was singing the song on Father’s Day. Known in her circles as ‘Mang Gerry,’ Gerardo Velasquez was a bedrock in Regine’s life. She supported the singer’s dream from the start and was said to have been instrumental in training her daughter. Regine of course, went on to become one of the most accomplished solo singers in Pinoy pop and was even dubbed “Songbird Of Asia.”

Thanks in no small part to her ‘tatay.’

The song is written by Regine’s husband, singer-songwriter Ogie Alcasid.