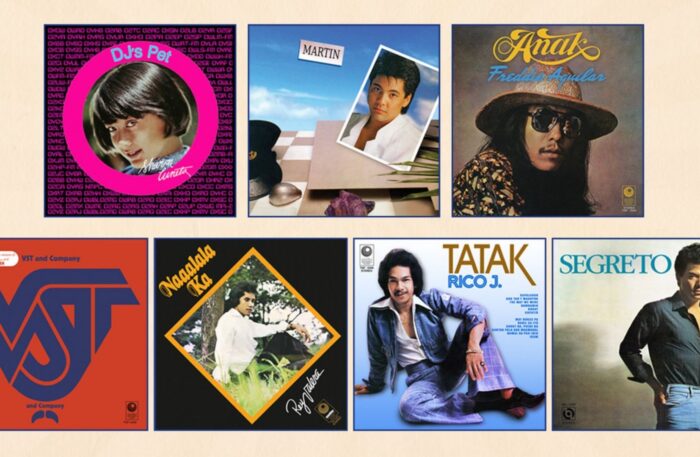 Who have thought that music lovers would still be listening and enjoying very much songs produced decades ago? That is just what is happening these days with the vinyl madness for original Filipino music that is happening now.

For its 55th year anniversary, the iconic Vicor Records have dug deep into its storied catalogs and chosen some of the most memorable albums from some of the greatest music artists in local pop music history for an exciting throwback via the classic vinyl format. 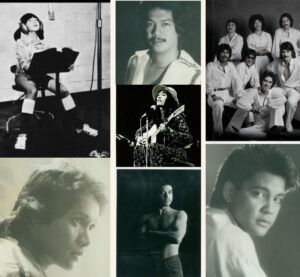 Vicor Records’ founder ‘Boss Vic’ Del Rosario, Jr., said that this will be “the first time these big-selling albums will be reprinted on vinyl.” Adding that the vinyl reissues arrive “just in time to mark 55 years of Vicor.”

Before building his successful multi-media companies, Del Rosario started out as a young and pioneering music man with a knack for finding pop idols and making hits. Alongside co-founder Orly Ilacad, Del Rosario built Vicor from an office-sharing outfit in Raon Street in Quiapo, Manila, to one of the centerpieces of his growing music group that now includes Viva Records and a handful of innovative music labels.

Vicor kicks off with the first batch of titles that includes the “Segreto” album which boasts of the classic ballads recorded by late, great Ric Segreto like “Don’t Know What To Say (Don’t Know What To Do),“ “Give Me A Chance,” “Loving You,” and “Kahit Konting Pagtingin.”

“VST & Company Volume 1” comes next with the Pinoy pop band’s greatest hits such as “Magsayawan,” “Awitin Mo at Isasayaw Ko,” “Ipagpatawad” and more!

The legendary soul singer Rico J. Puno’s career was likewise solidified via his “Tatak Rico J” LP that includes the big hits of his career such as “Kapalaran,” “Sorry Na, Pwede Ba” as well as his take on “The Way We Were.”

Ditto Martin Nievera, one of the greatest balladeers in OPM, who established his career with hit albums like “Martin.” This includes his early pop gems like “Please Don’t Take My Love Away,” “You Are To Me,” and “Ikaw Ang Lahat Sa Akin” and others.

Legendary singer-songwriter Rey Valera’s debut album “Naaalala Ka” includes a handful of his hits that listeners continue to listen to and love up to this day such as “Maging Sino Ka Man,” “Naaalala ka,” and “Ako Si Superman.”

Then there’s the 13-year-old Sharon Cuneta whose debut album “DJ’s Pet” not only launched a young talented singer but a memorable career that spanned music recording, the movies, and beyond. Included on said LP is the pop gem “Mister DJ” which still sounds warm, evoking wonderful memories of days gone past.

The Vicor Records classic album reissue is a reproduction of the classic hit albums with the original cover art and is printed and manufactured in the U.S.A. on 180-gram vinyl.

The albums are available online on Lazada, Shoppee, Vicor Records Facebook page and on the vivavicor.com website (via messaging). Copies can also be bought on vinyl specialty stores. The suggested retail price for these is Php 1,900. Limited copies only.