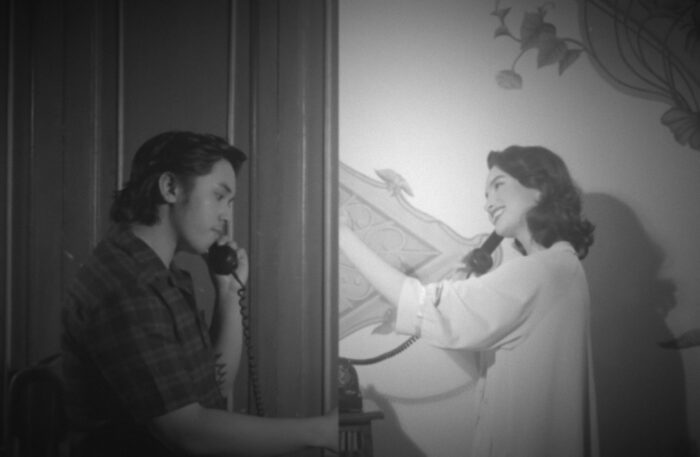 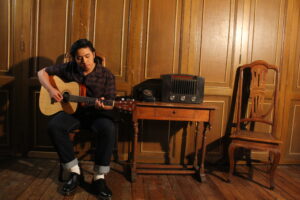 Directed and styled by photographer Shaira Luna, the music video of “Ulap” takes us back to the vintage vibe of the ‘60s. It stars Rob Deniel himself together with Casey Merritt, the sister of international model Kelsey Merritt, and a rising model to watch out for as well.

The music video’s narrative sees a couple passionately in love and swaying together to the romantic rhythm of the track, and later communicating long-distance with a classic rotary phone. This simple yet utterly romantic music video is a fitting visual backdrop for this breakthrough track. 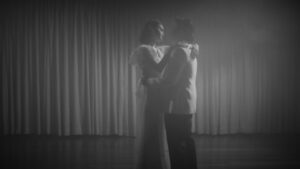 At only 17 years old, multi-instrumentalist/singer Rob Deniel made his impressive debut with “Ulap.” Deniel has since graced the covers of popular Spotify playlists and is currently the visual for the poular streaming service’s “Trending Tracks.”

Just last month, the fast-rising track “Ulap” trended all over social media within a few months after its release. It topped Spotify’s Viral 50 charts together with his other tracks “Gabi” and “Baby I Tried” closely following behind while “Ulap” also entered the Global, Singapore, Russia, and Portugal Viral 50 charts. And with over 4M views on YouTube, “Ulap” paved the way for Rob Deniel’s promising debut as an artist.

The music video of “Ulap” is now available on Rob Deniel’s YouTube Channel.