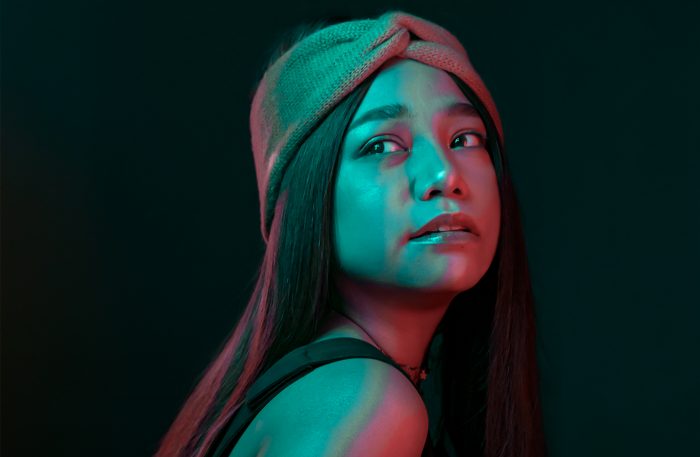 Quite an accomplishment for the former food and movie critic, who decided that music is where she belonged to. In less than a year, after choosing to pursue this muse full time, she’s been recognized, nominated, and awarded for her work in indie-pop.

Starting with her debut single “Walk Alone,” wherein she won her first Awit Award in 2018 and she has not looked back since then. She followed up with the alternative-pop flavored track “Tulog Na.” Said track immediately filled up the top spot at the Philippines Viral 50 playlist and now has over 3.5 Million streams on Spotify alone.

Her fourth solo release was the folk-pop inspired “Validation” which was nominated and is in the running as Best Folk Recording in the 2019 Awit Awards. Meanwhile, her most recent song “Glances” Ended up as one of the main theme songs for the film “Ulan” starring Nadine Lustre.

With the multiple recognition her songs have been receiving, Sabu definitely keeps her listeners wanting more. Sabu once again tackles an alternative rock-tinged sound on brand new song “KPLI” which stands for Kung Pwede Lang Ibalik. In “KPLI” Sabu sings about a love that faded away and how confusing that can be to the helpless one whose love never changed where she sings:

“KPLI” will hit you with the “feels” for those love-long-gone and what-ifs as you realize you can’t go back in time or fast forward to the future. The present is all we have.