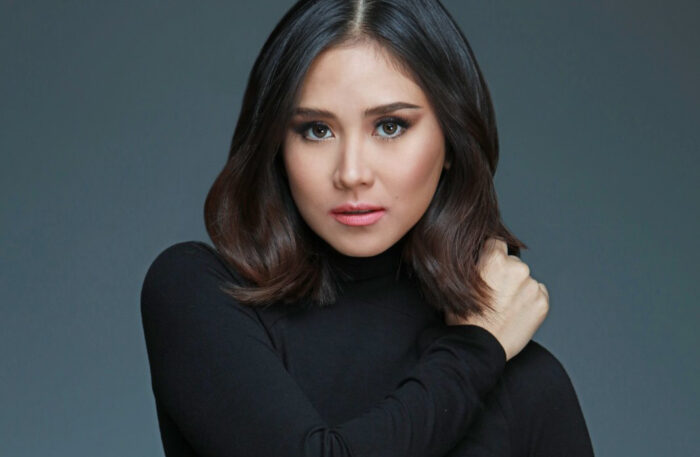 Sarah Geronimo was revealed as the latest top artist to be featured on Viva Records’ Rico Blanco Songbook album. This was revealed on the label’s social media accounts late Wednesday evening.

As Viva Records’ top recording artist, speculation was rife that Geronimo will be part of the tribute project that has so far included December Avenue and Ebe Dancel. But it wasn’t until a photo of the popstar royalty with the caption “Coming (real) soon, Sarah Geronimo, Rico Blanco Songbook” that her participation in the project was confirmed.

Previous singles from the project include December Avenue’s take on “Umaraw Umuulan” and Ebe Dancel’s cover of “Wag Mong Aminin.”

The “Tala” singer released a version of “Your Universe” today, November 6. The song was originally released by Rico Blanco after his time with Rivermaya. The song has since become a signature song of the Pinoy Rock icon.

This is Sarah Geronimo’s first official track release from her longtime label after getting married to actor and TV personality and occasional recording artist Matteo Guidicelli.