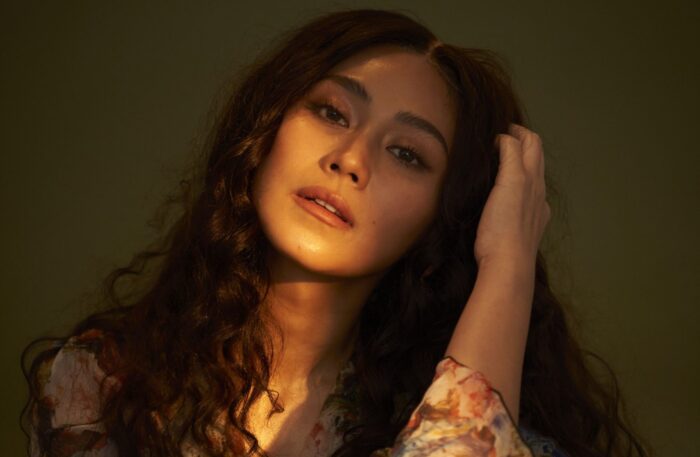 While the official video for said song is just hovering over 1.4 million views, uploaded videos related to the track are gaining. In particular are Sarah G’s performance of said song on popular noontime show “Showtime” which is about to break its first million view milestone from Geronimo’s appearance on the show 2 weeks ago.

Similarly, a video upload of Anne Curtis and Vice Ganda dancing to the song on the same episode has already garnered more than 1.4 million views.

Other similar uploads are contributing to the track’s trending status.

But its on the short form video app TikTok that “Dati-Dati” is blowing up.

To date, there are 77 million hashtag views on TikTok for “Dati-Dati” with “hundreds of thousands of videos” related to the ‘#DatiDatiDanceChallenge’ hashtag according to Geronimo’s label Viva Records, who’s been tracking the song’s progress on several platforms.