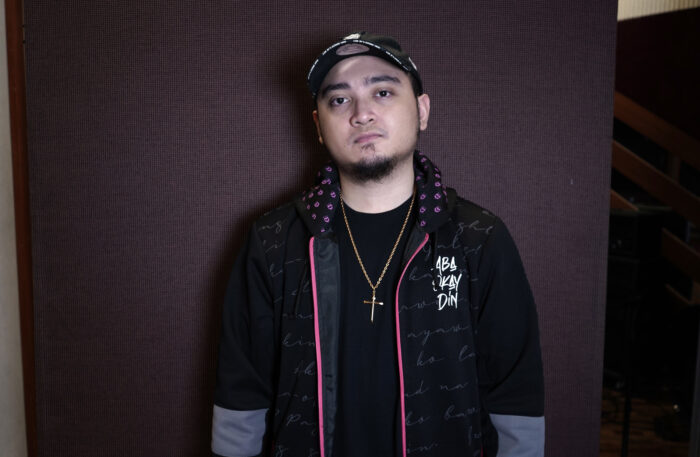 Shehyee touches a hot topic on his brand new single entitled “Aba Okay Din.” In typical Shehyee fashion, he goes against the popular notion that women always get the raw end of things when it comes to gender double standards. In this mid-tempo Hip-hop track, Shehyee enumerates the ways in which men get the short end of the stick so to speak. 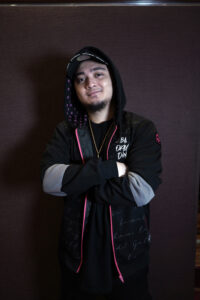 According to Shehyee, the inspiration came from a viral post on social media where a woman complained because she wasn’t offered a seat by the man in front of her. This post back in 2018 sparked a discussion on double standards and that prompted the Fliptop champ to write down his thoughts into a song. “Mayron akong nakitang viral post ng isang babaeng pinicturan yung  lalaking hindi daw gentleman kasi hindi siya pinaupo sa MRT. I saw this post way back 2018 and I wrote the song. Marami pa akong na-realize noong time na ‘yun kaya sinulat ko lahat ng naisip ko noon [sa Aba Okay Din],” Shehyee shares.

Among the many double standards he cited in “Aba Okay Din,” one that really gets Shehyee going are female janitors in male restrooms. Something that lends some interesting wordplay for the rapping wordsmith.

Prompting Shehyee to think, “if it were the other way around, male janitors would be in trouble for doing so,” he wondered aloud.

But far from taking on just one side, Shehyee is aware that double standards happen both ways. He recalls that in the field of gaming, where he is also a part, female streamers are assumed to be inexperienced players “Ako kasi I’m a video game stream and usually kapag babae yung nag-games, ina-assume agad ng tao at bina-bash sila na hindi naman sila marunong maglaro or nakiki-uso. I think that’s unfair for women.”

“Aba Okay Din,” just like its inspiration, is creating a spark on its own with its lyric video gaining over 200,000 views in less than a week!  This expletive-filled banger is biting in its P.O.V. but fetching in its sonic qualities. It’s also a collaborative effort from Shehyee and Thyro Alfaro who arranged, recorded, mixed, and mastered the track.

It has been a few years since Shehyee has released an original track and he’s testing the waters with his newest single “Aba Okay Din.” His new album is also underway. Shehyee reveals he has over 25 songs in line for his upcoming album which he hopes to release during the 2nd quarter of the year. It is indeed an exciting time for Shehyee as he gears up to release new music that his fans are truly anticipating.