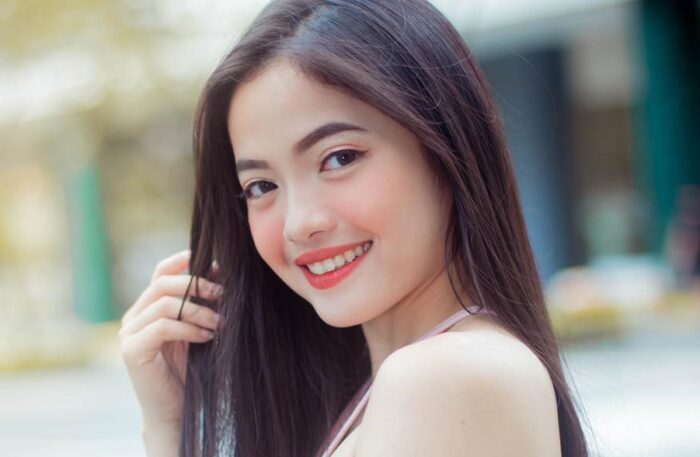 You might recognize Madz of PPop Generation from TikTok, where she has nearly 1 million followers. Or perhaps you recognize her for her superb dancing with PPop Generation. For her fans though, she is known as PPop Generation’s Best Performer Of The Year 2019, which is fitting for a woman of her lauded talents. 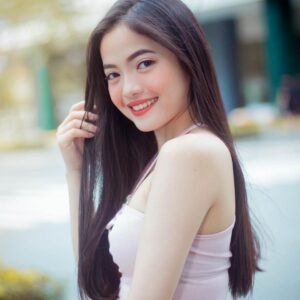 Lest we forget, Madz is more than just an amazing dancer. The young performer overflows with talent — she can sing and act just as much as she can dance. Madz recently released her solo debut single, “Sinungaling,” where she unveils a fiercer persona with a pop-rock rendition of the Mayonnaise original. This bolder side of Madz is adjacent to her rocker chic personality as Stacey, her character in the youth-oriented show Tropang Torpe, the show for which “Sinungaling” serves as a soundtrack.

Watch the lyric video of “Sinungaling” by Madz of PPop Generation

Madz does have a lot on her plate – singer, idol, actress – and yet she remains professional in handling her work. Madz recalls: “It’s a funny story, I was at an audition for a TV show, then my road manager told me that I had to record “Sinungaling” for Tropang Torpe. They sent me the demo while I was waiting at the audition so I studied the song and went straight to the recording studio to record it right away. It was very fun.”

Keep listening to “Sinungaling” by Madz of PPop Generation OUT NOW on Spotify, Apple Music, YouTube Music, and all digital streaming platforms!