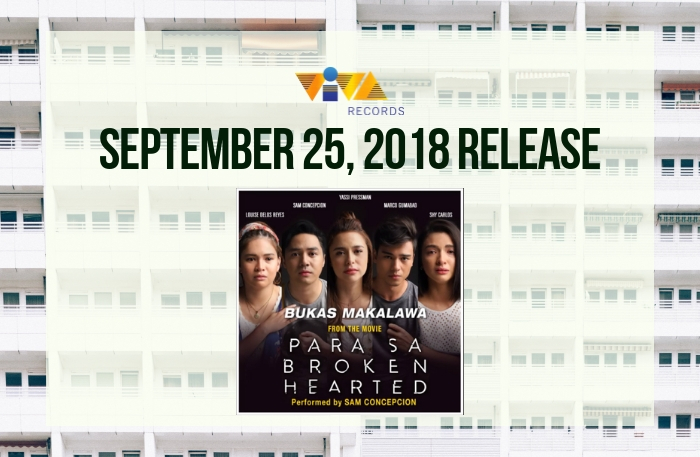 So Good It Hurts

The upcoming film “Para Sa Broken Hearted” will not only feature the powerful vocals as heard on the track’s theme song “Ang Awit Natin” by Janine Teñoso it’ll also feature this strike through the heart single by another songwriting duo who just knows how to tug your heartstrings. 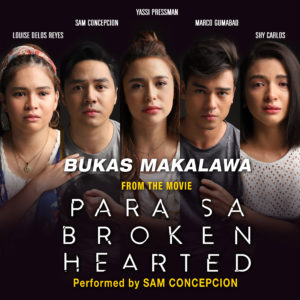 Whether it’ll be tomorrow or in the near future, esteemed songwriting duo Thyro and Yumi are back at it again with another sure hit. This new ballad track sang softly by the versatile Sam Concepcion, realizes that when love is rushed, it’s bound to end sooner than one might expect. This heartfelt track is also part of the “Para Sa Broken Hearted” OST.