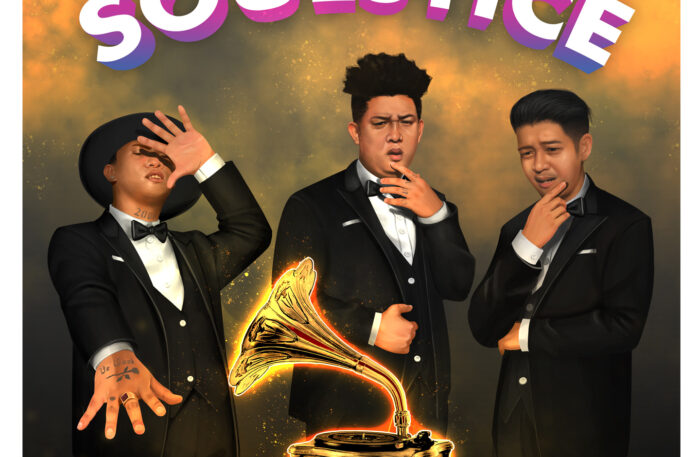 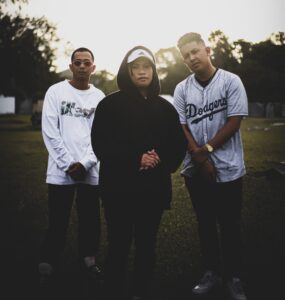 Within less than a year of being a group, the hit-makers behind the viral song “Ivana” present 11 new tracks in their first album. Soulstice also made sure to remain productive in spite of the quarantine and dedicated their time to making all the songs for the album.

In “Short Story,” Soulstice takes us on a feels trip as their album follows a captivating love story. It is one that starts off with courtship then turns into a loving relationship but eventually leads to a tough end. According to the Soulstice, the theme is based on their own experiences that they feel will be relatable for their listeners as well.

Aside from the interesting storytelling of the sequential tracklist, the various sounds they have though each track is also note-worthy. Soulstice’s album, “Short Story,” highlights the R&B-inspired catchy hooks of their banner track, “Red Button,” in collaboration with the rap group ALLMO$T. Aside from that, the album also features the upbeat “Take you Out” and their previous single “Kabet.” Meanwhile, they serenade with their mellow hip-hop tracks, “Truesome,” “My Love,” and “Vitamin U.” Soulstice caps their album off with their heartbreaking hip-hop tracks “Paasa,” “Unknown,” and “Fade To Black.”

“Short Story” by Soulstice is OUT NOW on all digital streaming platforms!

Listen to “Short Story” (Album) by Soulstice on Spotify here: