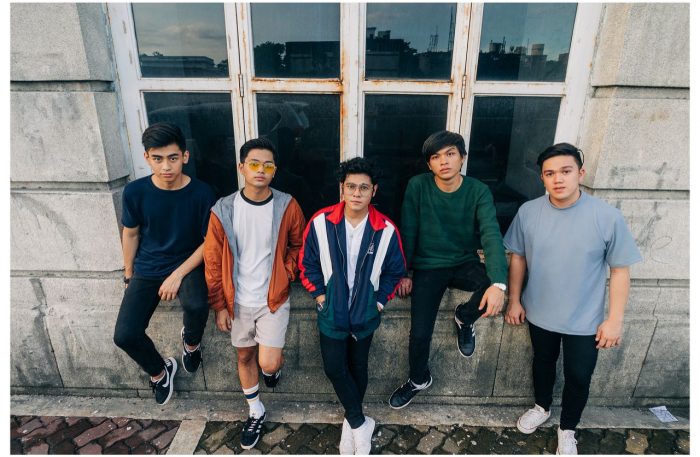 The Juans: On Top At Last

Number one on Spotify Philippines’ Viral 50 charts, on the cover of Spotify’s “Tatak Pinoy” playlist with over 6 million listens on the said streaming platform, and 8 million views on YouTube — these are just some of the achievements The Juans bagged this year for their single “Hindi Tayo Pwede.” On top of that, they also held a pair of very successful shows entitled “UMG Live” — one of which involved over a thousand of their fans flocking to Bulacan to catch the show.

The Juans —composed of Carl Guevarra (keys/vocals), Japs Mendoza (guitar/vocals), RJ Cruz (acoustic guitar/vocals), Chael Adriano (bass/vocals), and Josh Coronel (drums)—made all these accomplishments possible through their 6-track late 2018 album “Umaga” and not to mention, through grit and patience.

The Juans have been working to promote the album all year long. That’s why their success is all the more sweeter. The catalyst for The Juans’ current upswing is when the band uploaded a performance video of “Hindi Tayo Pwede” on Facebook. The clip also featured Janine Tenoso, who recorded a cover of the song for a movie. The video gained 2 million views within a week. Soon afterward video performances of their songs, which include “Hatid,” “Atin Ang Mundo,” and “Binibini Sa MRT,” also received the same amount of traction on social media.

With the band’s continuing efforts and their tenacious social media presence, The Juans is getting its well-deserved attention. All their hard work paid off for them when “Hindi Tayo Pwede” finally climbed all the way to the number one spot on Spotify’s Viral 50 charts.

Not bad for a homegrown boy band. And as they receive their rightful achievements, the band forges on. “The dream never stops for The Juans. We’ll keep writing songs and will be singing our hearts out and hopefully touch people’s souls as we continually live to inspire every ordinary Juan out there,” said Carl Guevarra (vocalist, The Juans).