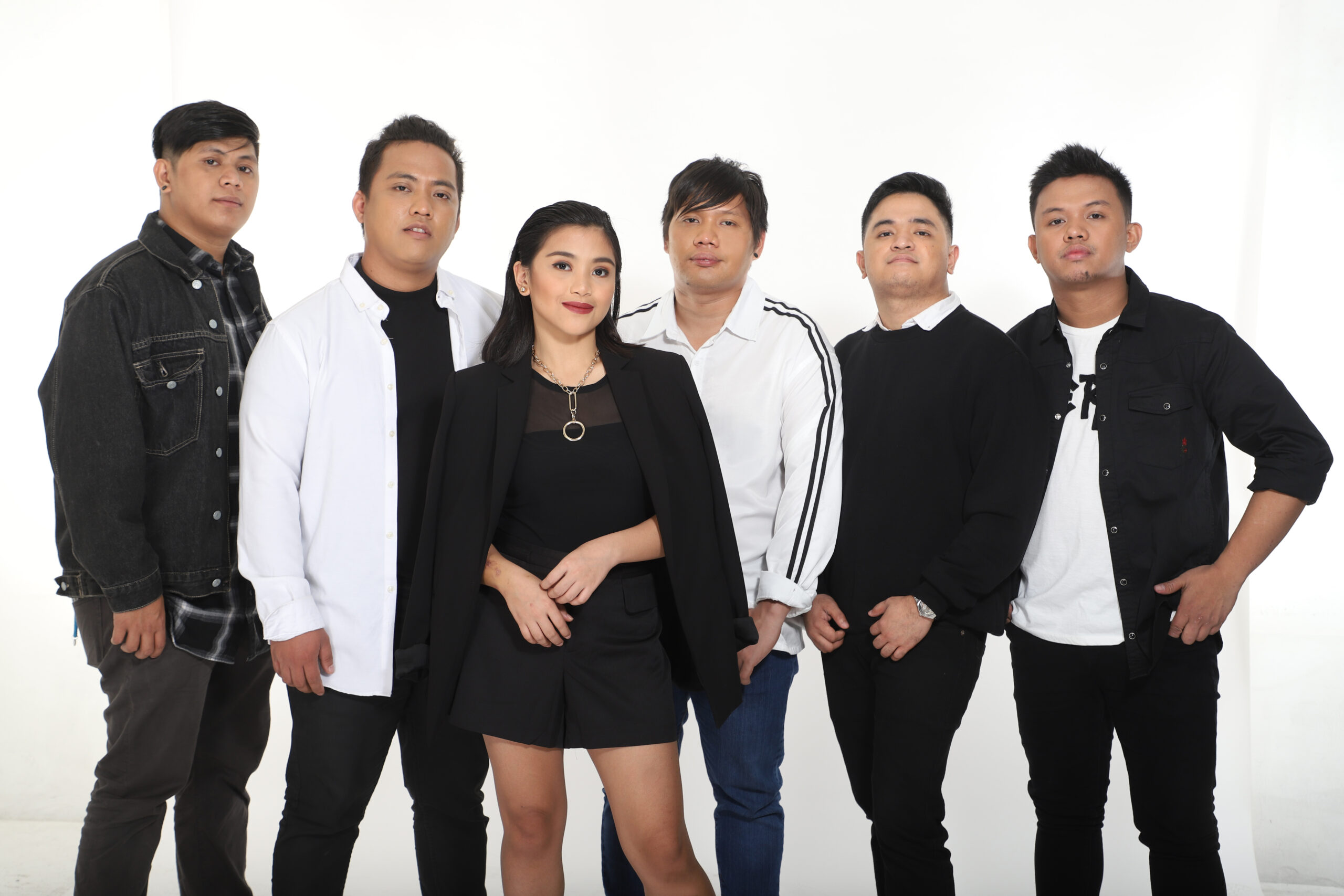 This Playlist: This Band In Ten Songs

This Playlist: This Band In Ten Songs 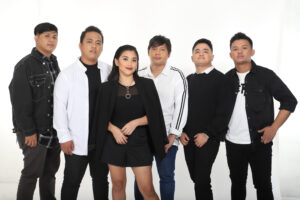 Since their breakout, This Band has moved from veritable nobody’s to being one of the top pop bands in the scene right now. Their rise to the top of the pop heap seemed meteoric, but it was built the old-fashioned way—with songs that endeared them to each and every listener that they now call loyal fans. With an impending new single release soon and their eventual first album, This Band seems on course for bigger things. But here’s a listing of the first top ten songs that built the This Band pop juggernaut.

2019 was an exciting time for This Band. The previous year’s success afforded them a fan base eager to support whatever song or performance they put out. Rather than take it easy, Andrea,
Euwie, Kenneth, Miccael, Carson, and Raymart put the metal to pedal and came out with a string of singles worthy of their previous success. “Di Sapat Pero Tapat” was one of those singles.

Call them ‘darlings of the hugot generation’ or balladeers in a banda setting, “Tampisaw” sounds like a song that could’ve been sung or performed by a pop-rock group from the early aughts. This just goes to show that at their core, This Band is an exciting pop-rock band in their own right.

“Rebound” finds This Band changing their pace. After a slew of slow-to-mid tempo numbers, This Band picked up on the tempo and brought this party track to the fore. The result is an alt-pop scorcher that’s probably best experienced live. But the themes remain the same—and if anything, this is a defiant stance against ‘hugot’ sentiments and what-nots.

This Band’s collaboration with their contemporaries in Pusakalye was one of the more interesting moves by the former back in 2019. Mainly because it pitted This Band’s melodic pop sound against other styles. In particular Pusakalye’s harder-edged pop-rock band sound. But the result is still a favorable one as heard on the neo-folk-ish intro, the piano work down to the almost waltz-like beat that appears here and there. The recording of “Wala Na Ang Init” was a true collaboration as described by both bands, one part is started by one set of musicians and then eventually continued by the other-like a thread in a tapestry. You get many hands to work on it, but the result is one big piece. Not bad for these two bands, whose collaboration as a dare on after some exchanges on social media.

Love and heartbreak and the things that happen in-between is the proverbial bread and butter of Euwie Von Loria’s songwriting themes. And that was beautifully encapsulated in the little ditty that was 2019 ‘s “Ligaya?” It didn’t seek out to be anything, other than the fact that it was another catchy little song off Von Loria’s creative head that seems to be overfilled with one ear-tweaking song after another.

A piano-decked ballad, “Bitaw Na” was the type of song that roped in hopeless romantics and those that dared and got burned playing with it. Though it’s arrangement was simple – with just a Kenneth Carson piano, Euwie Von Loria acoustic guitar, and some chimes threw in, it was Andrea Manzano’s honest and from-the-gut delivery that kept everything together, the secret sauce if you will, that every listener tasted and didn’t know was already enjoying.

This Band is all about epic ‘hugot’ themes and they seem to pull out on all the stops on the 2019 single “Nang Iwan.” The ebb and flow and the eventual build-up to the choruses, coupled with Andrea’s forlorn and a-wanting delivery, to the glam rock guitar solo all contributed to a memorable song that their fans immediately embraced as one of their favorites.

Fresh from their string of breakout singles, This Band brought about the beautiful ballad “Di Na Babalik” – a track that immediately shot into millions upon millions of streams and proved that This Band are the darlings of the ‘hugot generation.’ The gut-wrenching themes in the songwriting of Euwie Von Loria at this point were di-riguer. But here and there, interesting elements pop up in the song arrangement skills of the band. The tasty fill by lead guitarist Raymart Gubat, the tight interplay between drummer John Kenneth Macaranas and bassist Miccael Galvan, the musical and sonic width that keyboardist Kenneth Carson provides, and of course, the now recognizable vocal drawl of Andrea Manzano. In all “Hindi Na Nga” was the hit-vehicle that sustained the This Band locomotive well into the rest of 2019.

2018 was the year mainstream breakout of This Band – the sextet that seemed to have come from out of nowhere but had a bandolier packed with catchy ballads and delivered it with such efficiency that underlies their unassuming looks. “Hindi Na Nga” was one of those songs, that never pretended to be anything else other than a pretty sounding ballad about heartbreak and regret. Most of their future fans didn’t know it then, but its songs like these that started a love affair between the listener and This Band.

At number one, no doubt is the track that made This Band. The group certainly hit on something good with this “Kahit Ayaw Mo Na.” At the opening part, the seems like your typical acoustic pop. But there’s something about the pulse of the song that instantly clicks with the listener. That’s why when it started to pick up around the first refrain, there’s the feeling of just wanting to listen to the whole song up until the end. Sure enough, This Band doesn’t let up. And by the song’s chorus of “lapit ng lapit, ako’y lalapit…” we’re hooked. And at almost more than a hundred million streams (just on Spotify alone), it seems like we’re not the only one who’s hooked.