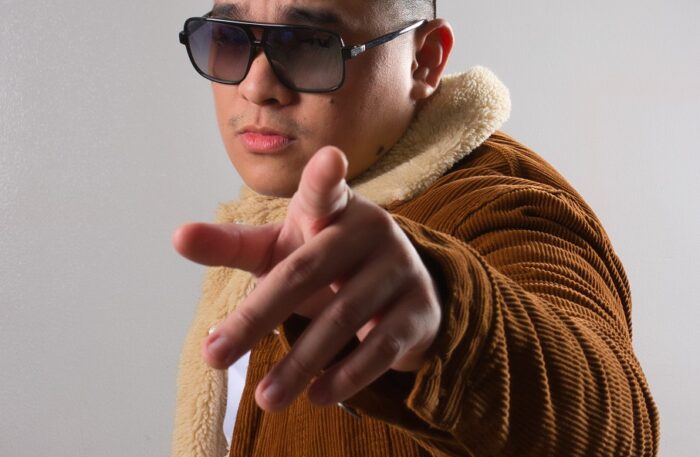 Ace songwriter and R&B pop music artist Thyro Alfaro is expanding his creative horizon as he releases his first ever solo EP titled “Bagong Buhay Volume 1.” The new release is a milestone in the career of the Awit-awarded and prize-winning singer-songwriter as “Bagong Buhay Volume 1” also marks the debut release of Thyro’s own Diwang Records label.

Thyro is considered to be one of the most accomplished and prolific tunesmiths of his generation. And asked whether he’ll bring this skill on board Diwang Records, his answer is a resounding yes. “Definitely. I’m a songwriter by heart. So, I will write for sure.” 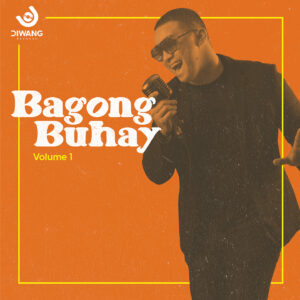 “My vision for Diwang is for it to be a collaborative label. Yes, I have the creative control, but I want to ensure that all the moves done will have the artist’s creative vision in mind. The goal is to make being with Diwang feel like being in a barkada. Work would not feel like work. Songwriting will be fun. Production will be fun.”