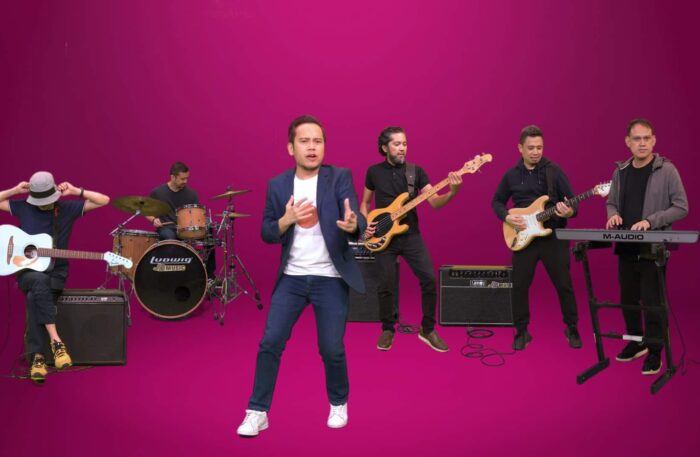 One of the great pop bands of the mid-’90s, True Faith, returns with their newest single, “Yoür Ready-Smile.” The band shared that the track is all about friendship, love, sacrifice, and how one can find solace and security in a loved one’s smile. It’s a smile that could make everything feel better despite times of doubt and difficulties. The song’s theme is reminiscent of the classics such as The Jackson’s “I’ll Be There” or Carole King’s “You’ve Got A Friend.” 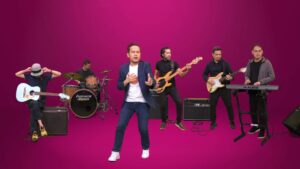 “Yoür Ready-Smile” is indeed that upbeat, feel-good tune — a much-needed song especially for the difficult year that has been. Though the song was written and recorded a few years back, True Faith said the song’s release couldn’t come at a better time than during the holiday season. It’s a hopeful danceable pop track about love and friendship that can even sit in between the Christmas songs in anyone’s playlist.

True Faith’s latest single is just a preview of what’s to come for their upcoming 11th album aptly-titled, “11.” It’s also exciting to hear the band’s new tracks which were written when the country was struck with the pandemic. The album, set to release around January 2021, will definitely include new songs and new music videos that True Faith’s fans can look forward to!