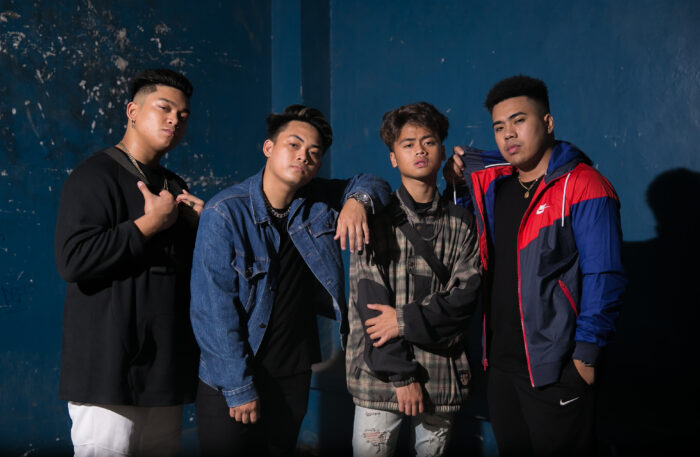 Last 2019, the hit rap group ALLMO$T became an online sensation last year with their track, “Dalaga.” The song has since received over 34.7M streams on Spotify and 79M in total accumulated views on YouTube. And this year, “Dalaga” has been nominated as “Urban Video of The Year” in Myx Music Awards 2020!

Their nomination was announced by Myx through a live online interview with Myx VJs. According to their member Crakky, they consider the nomination as a blessing and opportunity to show more of their music. Jom also thanked their fans for embracing and supporting the group’s songs.

Aside from the song’s nomination, ALLMO$T also revealed that they have an upcoming album entitled “This Is Us” to be released on May 23. Make sure to check out these exciting new tracks from ALLMO$T!

Meanwhile, you can vote for “Dalaga” as “Urban Video of The Year” in Myx Music Awards 2020 on https://myx.abs-cbn.com/myxawards.